Show/Hide
For the safety of our community, City Buildings and Facilities will be on Restricted Public Access until April 30, 2020. All classes, activities, and programs are cancelled. To find out more about what we are doing to minimize this threat click here. 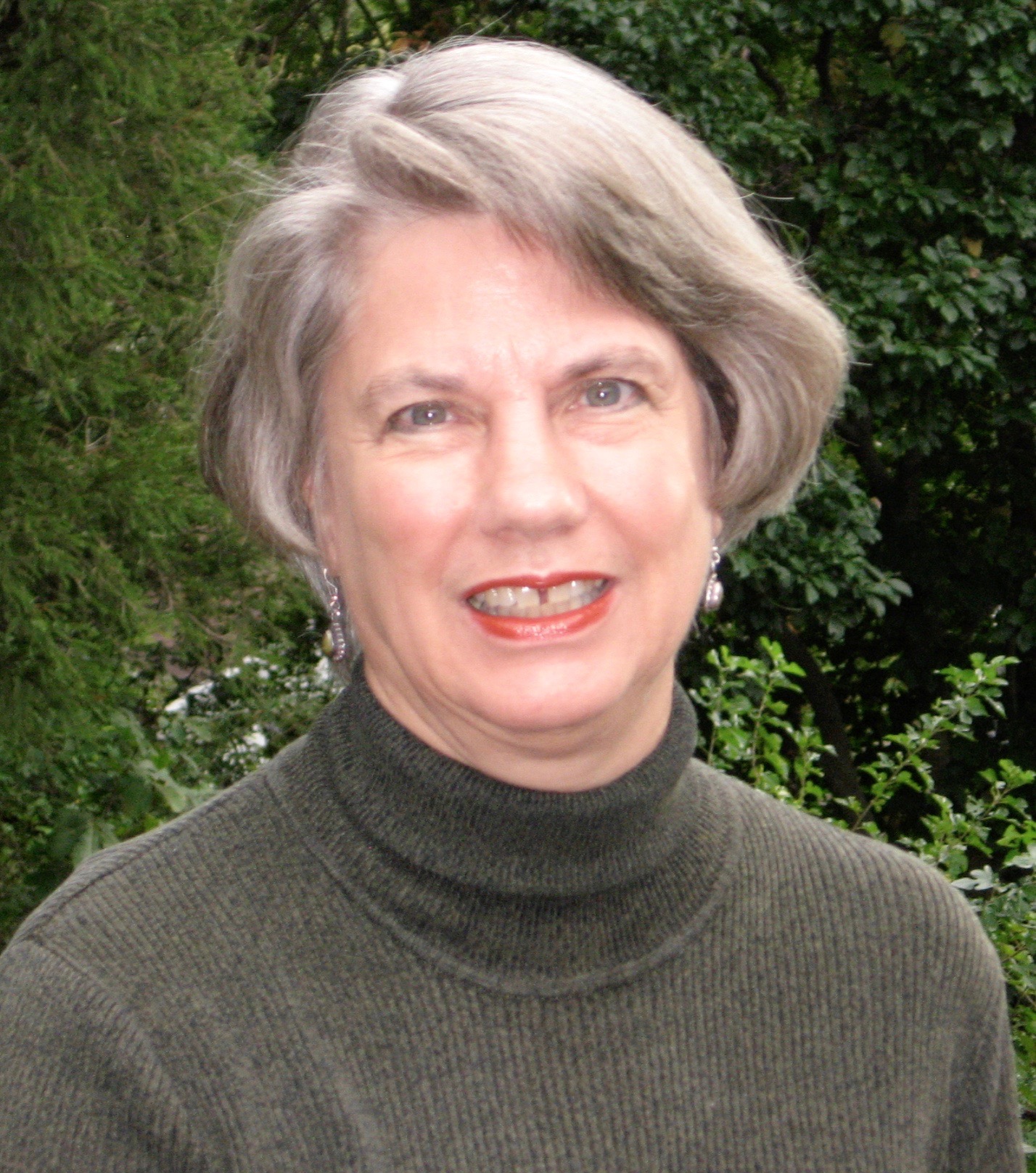 Leta Mach and her husband Darrell moved to Greenbelt in 1974. They have two married children – Ryan and Amy – and four granddaughters: Anna, Alexa, Piper and Amelia.

Mach was first elected to council in 2003. She has served on numerous local and national committees including the National League of Cities Board of Directors. She serves on the Maryland Municipal League Engagement and Outreach Committee and has previously served on the Convention Planning Committee. She is past secretary of the Prince George’s Elected Municipal Women. She is a member and past chair of the Metropolitan Washington Council of Governments Air Quality Committee and Clean Air Partners. She also serves on the State of Maryland Air Quality Control Advisory Council. She is council liaison to the Advisory Committee on Education (ACE) and previously served as liaison to the Parks and Recreation Advisory Board and the Senior Citizen Advisory Committee.

She believes strongly in the value of education and the ability of cooperatives to enhance people’s lives. She helps coordinate the activities of the Greenbelt Cooperative Alliance. Her efforts ensured Greenbelt’s 2007 Playful City charter designation.

She is past president of both the Cooperative Communicators Association and Parent Cooperative Preschools International. She has received many awards including in 1995 the national Co-op Month Award for Communications.

Her work experience includes teaching social studies at Suitland Senior High School from 1969 to 1973, serving as the GHI information specialist from 1981 to 1987 and National Cooperative Business Association director of communications and cooperative education from 1987 to 2003.

Mach grew up in a military family. While she was in high school, her father was stationed in Washington, D.C., and she graduated from Bladensburg High School. In 1969, she received a B.A. with Honor with a major in history and minors in English and education from Michigan State University.